The oldest tree in D 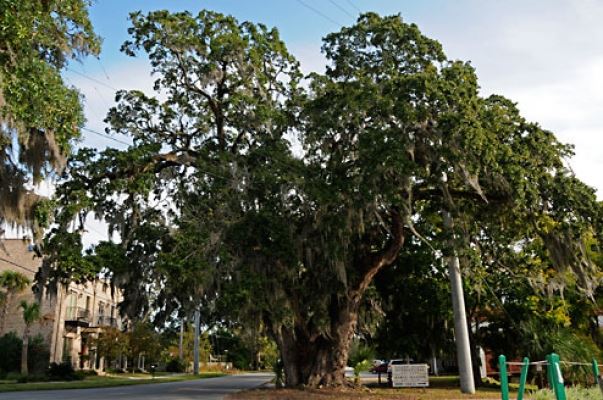 arien, Georgia, pictured here, is a magnificent Live Oak (Quercus virginiana), measuring 85 inches in diameter. It is draped with Spanish moss (Tillandsia usneoides) and is estimated to be centuries old. Two other Live Oaks of interest are the Tabby Oak down by the waterfront and the Oglethorpe Oak near the McIntosh County Courthouse. The Live Oak, Georgia's state tree, is also referred to as "evergreen oak." The name comes from the fact that evergreen oaks remain green and "live" throughout winter when other oaks are dormant and leafless. The name is used mainly in North America, where evergreen oaks are widespread in warmer areas, along the Atlantic coast from Maryland to Florida, west along the Gulf Coast to Texas, and across the southwest to California and southwest Oregon.

Blessing of the Fleet 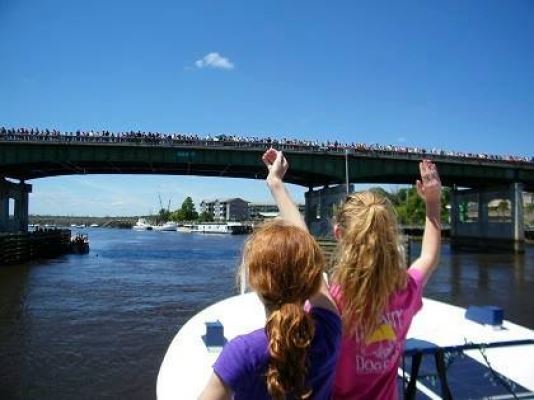 s to celebrate our biggest industry, shrimping. This three-day fun-filled event consists of an art show, various food and drinks vendors, arts and crafts, a YMCA 5K, children's activities, a classic car show, nightly live entertainment, and a marine parade. On Sunday we Bless our shrimp boat captains with a safe and prosperous season. Darien's Blessing of the Fleet is the largest on the East Coast! This weekend-long festival is a great celebration of food, family, and fun that usually draws in a crowd of 30,000+ throughout the weekend. We welcome you to come and join in our fellowship! For more information please contact the Chamber at 912-437-6684  or info@mcintoshchamber.com 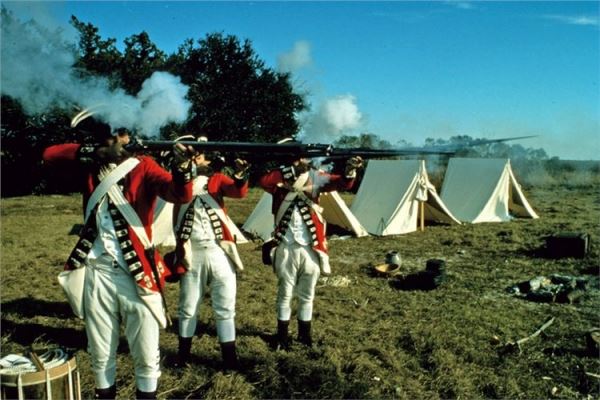 ados, families, or anyone who’s even a little curious about Georgia’s colonial past, Fort King George Historic Site is a fascinating place to explore year-round. Presiding over the delta of the Altamaha River and overlooking vast expanses of coastal salt marsh, the fort was built in 1721 as a strategic defense point by the British against the encroaching forces of the French and Spanish who were all after a piece of the North American pie, particularly in the Southeast. From the outset the fort seemed destined for trouble; the group that was sent to man the fort spent most of their first year hospitalized with scurvy and various other ailments brought on by the rough journey to the fort and suffered perpetually from tropical diseases dished up by the marsh environment. Beset by difficult living conditions, low morale, and a fire that destroyed most of the fort in 1726, it was rebuilt but eventually abandoned in 1732. Even with its shaky start, the fort would eventually continue to play a role in the region’s contemporary story. General James Oglethorpe’s Scottish Highlanders resettled the fort in 1736. This settlement would eventually become Darien, a community-driven largely by the milling industry that was started with the Highlanders’ sawmill at the Fort. Remnants of this sawmill still stand today at the Historic Site. You’ll also find some significant remnants of the original buildings among reconstructed versions of the original buildings including barracks, palisades, and even a moat! The centerpiece of the site is the blockhouse, constructed according to original plans, that towers over the marshes in three imposing stories. There’s a museum that fills you in on the area’s history, including that of the Guale Indian culture and 16th Century Spanish Missions, the 18th-century colonial power struggles among the British, French, and Spanish, and the lives of the colonial Scottish Highlanders in the area. Get a heaping helping of colonial history from an 18th-century soldier’s-eye view during one of the Site’s popular “living history” events scheduled throughout the year. These often include artillery drills, musket firings, battle reenactments, and other activities that provide insight into the lives of the soldiers and historical events at the British Empire’s southernmost North American outpost. Fort King George Historic Site is located in Darien, GA, 3 miles east of I-95 off Exit #49. For more information call 912-437-4770 Read More

Waterfront Park features landscaped lawns, palms, and magnificent old live oaks draped in Spanish moss facing the Darien River. A pavilion and docks bordering the park and are great for fishing, and other leisurely activities. A playground area and picnic tables shaded with cabbage palms and live oaks provide an elevated view of the river On any day of the year, you'll see a variety of moored pleasure boats and fishing vessels; along the river's edge, Darien's colorful shrimp boat fleet offers a picturesque view to the delight of artists, photographers, and visitors.

The majority of Sapelo Island is under the care of public entities devoted to studying and preserving the natural and historic heritage of Georgia’s fourth-largest barrier island, including the University of Georgia Marine Institute, the R.J. Reynolds Wildlife Refuge, and the Sapelo Island National Estuarine Research Reserve. Why all this intense focus on such a tiny area? The salt marshes and estuaries of this region are some of the most ecologically vulnerable, diverse and productive habitats in the world. The ebb and flow of the tides, the mixing of salt and fresh water and the bounty of decaying plant material in the marsh provide a rich feeding ground and nursery for microscopic life, shellfish, fish and birds, and scientists are just beginning to scratch the surface on how these complex systems work.

The Ashantilly Center, a non-profit corporation in McIntosh County, is the brainchild of Mr. William Haynes Jr., 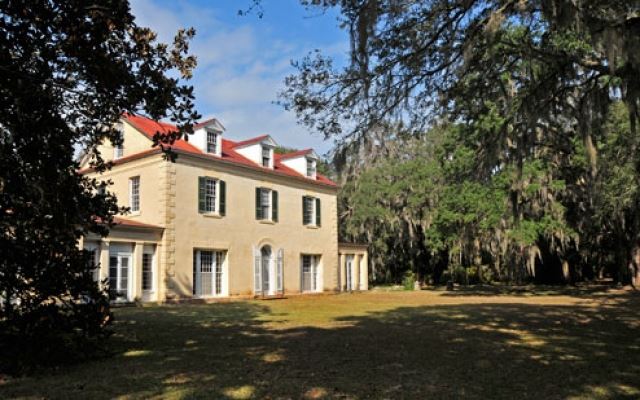 who, with his sister, Miss Annie Lee Haynes, donated the house and property to the Ashantilly Center, Inc. in the hopes that it will prove a long-term and useful endowment to the people of Coastal Georgia. The original owner of the property was Thomas Spalding (also known as Georgia’s Benjamin Franklin). He was born on what is now St. Simon’s Island, Georgia on March 25, 1774. His ancestors came from the Highlands of Scotland earlier that century, in 1736. His great-grandfather was John Mohr McIntosh, the highlander who settled McIntosh County and Darien.